Committing suicide is the ultimate sin. The Quran and the Bible are evident on the penalty of death as it is well written. Those who commit suicide will never be forgiven as they will not have an opportunity to repent off their sin and seek forgiveness. There are numbers of reason why people commit suicide. One of the reasons is depression, love triangle, failed marriages, court cases, sickness, loss of loved ones and much more. Whichever the case, you should never commit suicide.

God does not negotiate with those who commit suicide. In the bible Mathew 27:1-5, when Judas Iscariot betrayed Jesus, he felt a lot of guilty and committed suicide. The Bible is evident in the fate of such a person. Judas did not have an opportunity to repent of his sins and seek God’s forgiveness. It is because of this reason that he will go to hell but God has the final judgment. His judgment is fair. God always let off us a chance to repent and seek forgiveness. Those who fail will go to hell. 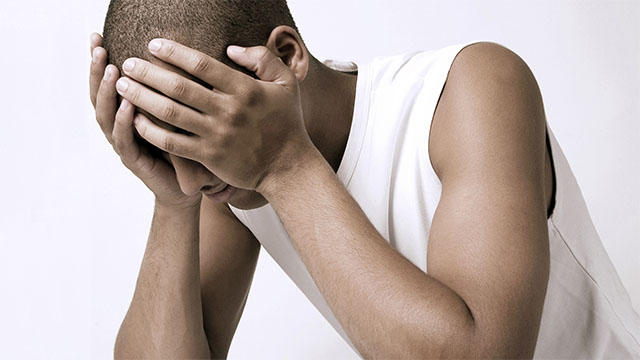 The Quran is a holy book and offers hope to those who believe in Allah through His holy prophet called Muhammad. Muhammad preached peace, love, and unity. He did not advocate for murder or suicide. He stood for what is right and done the best for Allah. According to Muhammad, death is an ultimate sin that can earn you a direct ticket to hell. It is only Allah that is supposed to take away life. No one not even yourself has the right to kill yourself. In Bukhari, Janaiz 84, it teaches that a Muslim must never commit suicide or do anything directly or indirectly relates to death. It also says that those who commit suicide by throttling will keep on throttling themselves in hell fire forever.

Those who cause suicide by stabbing themselves will keep on sticking themselves in hell fire forever. These are words by the Holy Quran. Either book has not justified death. The Bible and the Quran are Holy books written by the son of God and Prophet respectfully. These books condemn the act and give direction to those who want to inherit the kingdom of God. According to these two books, committing suicide earns you a direct ticket to hellfire. Always take caution, if you’re a Christian, never commit suicide. The same case applies if you’re a Muslim.

Dear Readers, I’ve been obtaining plenty of questions about the right to commit suicide and somebody’s salvation these days. People who depressed, psychotic, impulsive made as to the mistake. Don’t think this is the solution to overcome your sum. Suicide is just a self-murder. The unfortunate thing about it is that the one who commits it cannot be sorry for it. The loss is evermore done.