Christianity and Islam are the most prominent religions in the world. Christians use the Bible while Muslim use the Quran and obey their god. These are the most used religious books. These books talk about God possessing all the power and good qualities including compassion. According to the Bible, God is seen as a merciful character. God is Merciful. God, who Is Rich in Mercy and for his great kindness. In the book of Genesis, God promised Abraham a child. Abraham and his wife Sarah have been praying for a child for many years. God made a promise to him. It is because of God’s mercy and compassion that he gave Abraham a child and made him the father of a great nation. 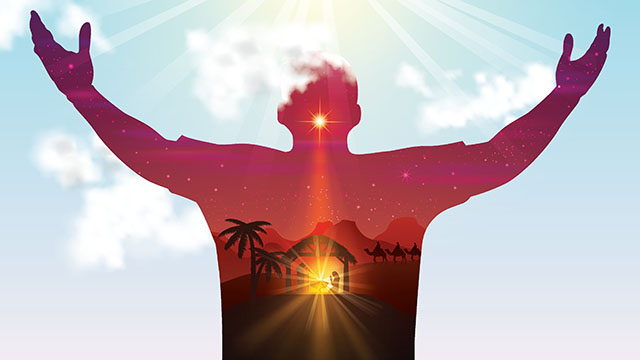 According to the Quran, for Allah (SWT) so loved the world that he sent his Prophet Muhammad to bring the gospel of peace and religion that will take people to heaven. Allah’sMessenger Muhammad (Nabi) was the most magnificent specimen of an honest, pious, merciful, compassionate, truthful, and brave human being. The Bible portrayed God as a merciful God when he sent his only begotten son to die on the cross for the remission of sins and to create a covenant relationship with the human race. In the book of Nehemiah 9:17, the Bible says that God is merciful and slow to anger. Psalms 100:5, the Bible says that God’s mercy is everlasting. When Daniel was put in the lion’s den by the king, God protected him from the lions. The lions were hungry, but they did not harm Daniel. This is due to God’s mercy and compassion. God has been a merciful God since the Genesis story of creation.

When Joseph was thrown into a pit by his jealous brothers, God rescued him and made him second in command in Egypt. This is because God is merciful. God had foreseen there will come a time when there will be no food in Israel, and his people will die of anger. It is because of this reason that God be have put Joseph on the throne to help his people. God is merciful, and all His plans are grand. Quran shows Allah (SWT) as a gracious creator as he rescued and fought for Prophet Muhammad. Allah saved the Prophet from his enemies. It is because of Allah’s mercy that the gospel of Islam has been preached to the world. Islam is a religion of peace that has been founded by love and mercifulness.

In the Bible, when King David slept with Uriah’s wife, God had to punish him for taking the only wife of Uriah, but because David repented, God forgave him and withdrew the cup of suffering that King David was to take according to the prophecy by Prophet Nathan. God is forging and merciful! We are selfish and egocentric sinners. We see ourselves through the lens of mercy and understanding. But he was viewing others through the lens of judgment and a critical eye.

That’s why when it comes to sinners – sick people – they deserve God’s wrath. And we can’t stand it when it looks like sinners maybe getting away with doing bad stuff. We want justice! We want it now!!! When the truth doesn’t come down right away, we think God’s being unfair. But when it comes to good people – we want mercy and understanding. And when justice does show up, we beg for mercy. Because the way we perceive is so medley by sin and self-absorption, only God who is rich in mercy can change us.